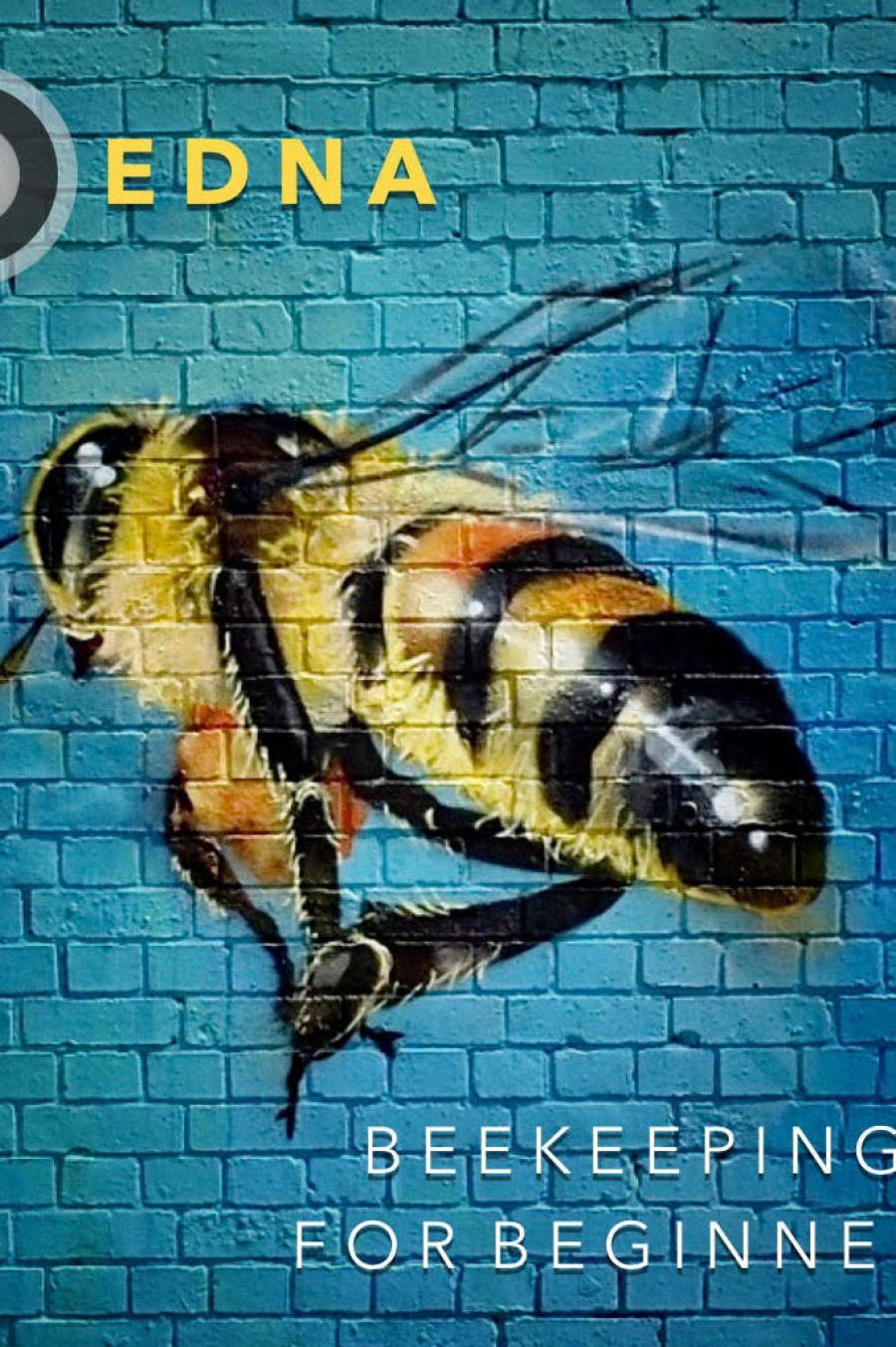 Rising from the ashes of three of the most notable bands from the thriving Reading scene of the 80s and 90s, Edna remained together long enough to produce one album in 1996 that defined the decade. JoJo Namoza, Home and Abroad, The Complaints and The Simpletons brought together four musicians who gigged furiously between 1995 and 1998, were signed by Holier than Thou records and recorded their only album, Beekeeping for Beginners at John Mitchell’s analogue Outhouse Studios in Reading. The studios went on to host Enter Shikari and You Me at Six among others. For a short period edna's manager and champion was Human League, Buzzcocks and Stranglers producer Martin Rushent, and later by the band’s friend Ian Maynard. Reading’s music scene at the time was very diverse and self-contained, with larger and smaller venues allowing bands to develop their skills and learn from each other. The University stages, Alleycat, The old PurpleTurtle, 21 South Street, The Rising Sun Institute, The Turks Head, The Granby, the 3Bs and of course the famous After Dark Club provided quality original music every night for the giggoers of the town.Edna’s demise came in 1998, as many of Reading’s and the capital’s venues simply faded away. We are left with twelve inspiring tracks that display varied influences, featuring the sound of two Rickenbacker guitars through Marshall stacks, intricate and inventive grooves, fluid bass lines and lyrics such as, “They tell me that she’s with a sword swallower from Slough.” At the end of the final track is a faintly audible cheer from the band in the control room and perhaps that’s how we should remember the band and the decade.