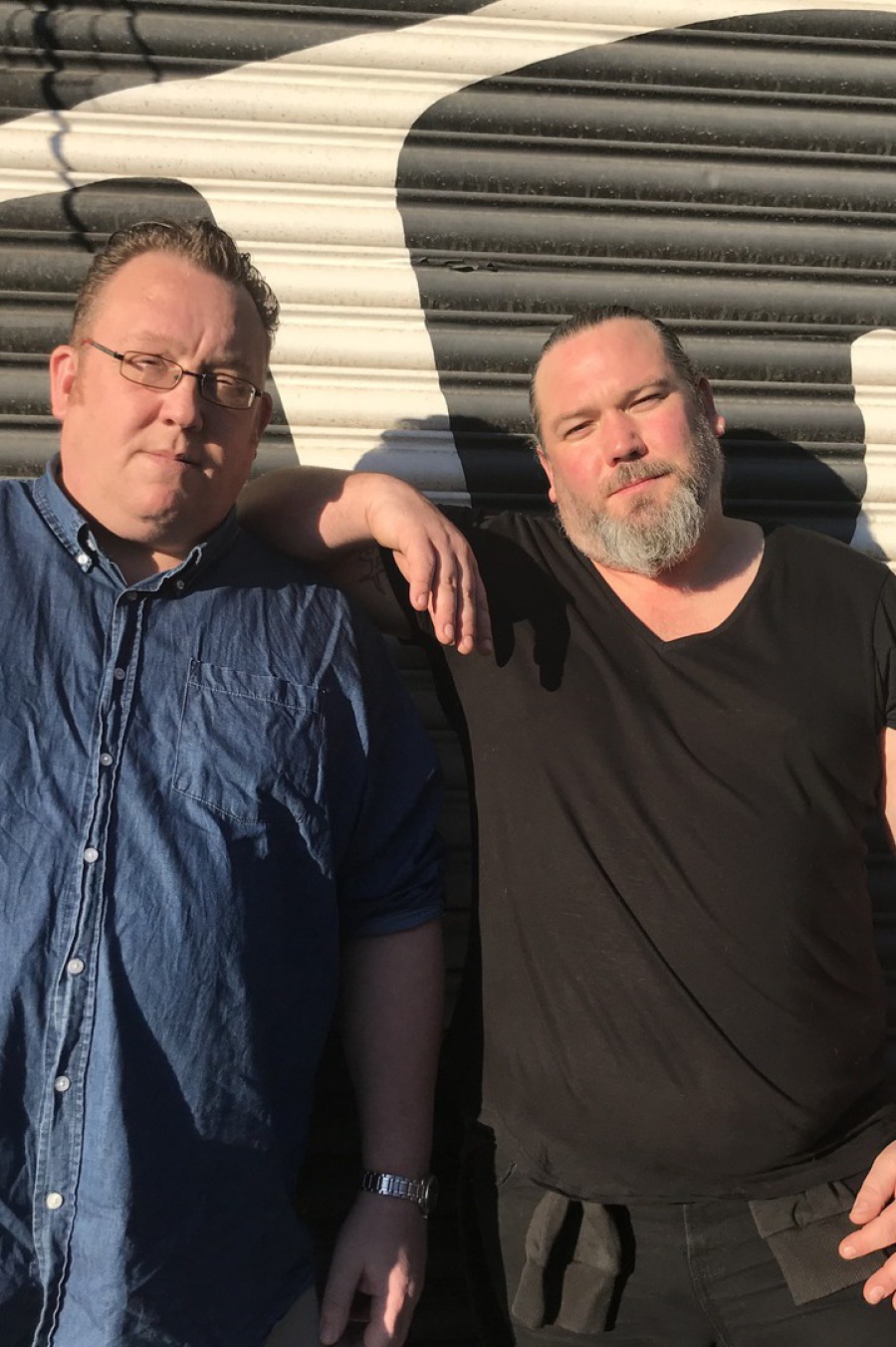 Alex Rice from Colnbrook and Mark Fletcher from Slough in the United Kingdom first met in 2006 as two of the founding members of a their former punk band. After Mark quit the band, Alex and Mark jammed a few times over the years but nothing concrete just for fun. Guitarist songwriter Mark has suffered from bipolar for years and is finding the current pandemic a big issue like many in Slough. He is an ambassador for mental health issues and an inspiration to many in the local area.

In October 2019 they got together for a rehearsal and The Remnants were born. They are promoting their new album all that remains released by their record label Heavy Traffic Music.

Their story continues as they are receiving great reviews from around the world from America to Australia. These two songwriters with their blusey, country and folk roots are rocking the joint! Be sure to take a listen to their new album on Spotify which has their new single Lockdown, dealing with the fear we all have about the current pandemic.