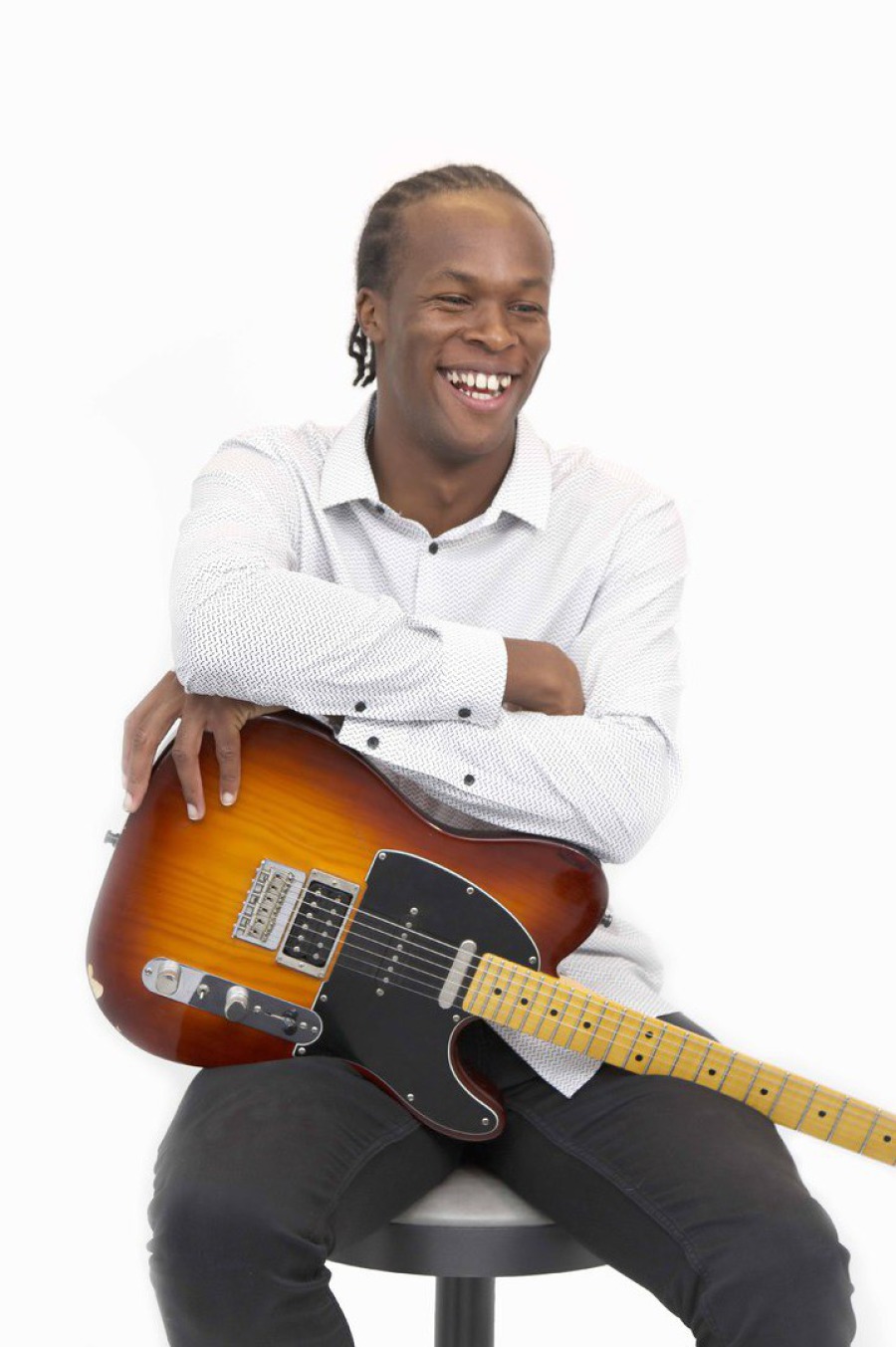 From a young age, Omari has always enjoyed music, having being part of a family where music was a big part of their lifestyle. Despite this, Omari never got involved in music until his mid-teenage years, which was when he became inspired and influenced by various hip hop/reggae/r&b artists and music films which were popular at that time. With that he often found himself messing around with lyrics and experimenting with DJ software but never took it seriously. In 2006 Omari discovered a music production software/DAW (Digital Audio Workstation) called FL Studio which opened his eyes up to music production and in a short space of time he learned the software and began producing music. While producing music Omari often could hear musical ideas in his head which at the time he was unable to compose due to his lack of musical ability and knowledge. This soon led to him teaching himself a few chords at a time on the piano in order to create musical progressions, which then led to him being able to play the piano to an exceptional standard. In 2007 after leaving school Omari had realised he was passionate about music and he began to share his music with friends in order to gather opinions and would find himself spending over four hours a day making music. This was when he started to take music seriously. While still producing music and perfecting his craft he very soon picked up the guitar, drums, bass and percussion and began playing music in a local church, which was where he began perfecting his skill as a musician and became confident performing in front of audiences. In more recent years Omari has also taught himself Chinese Flute (Dizi), Western Concert Flute, Ukulele and learned to sight-read music.